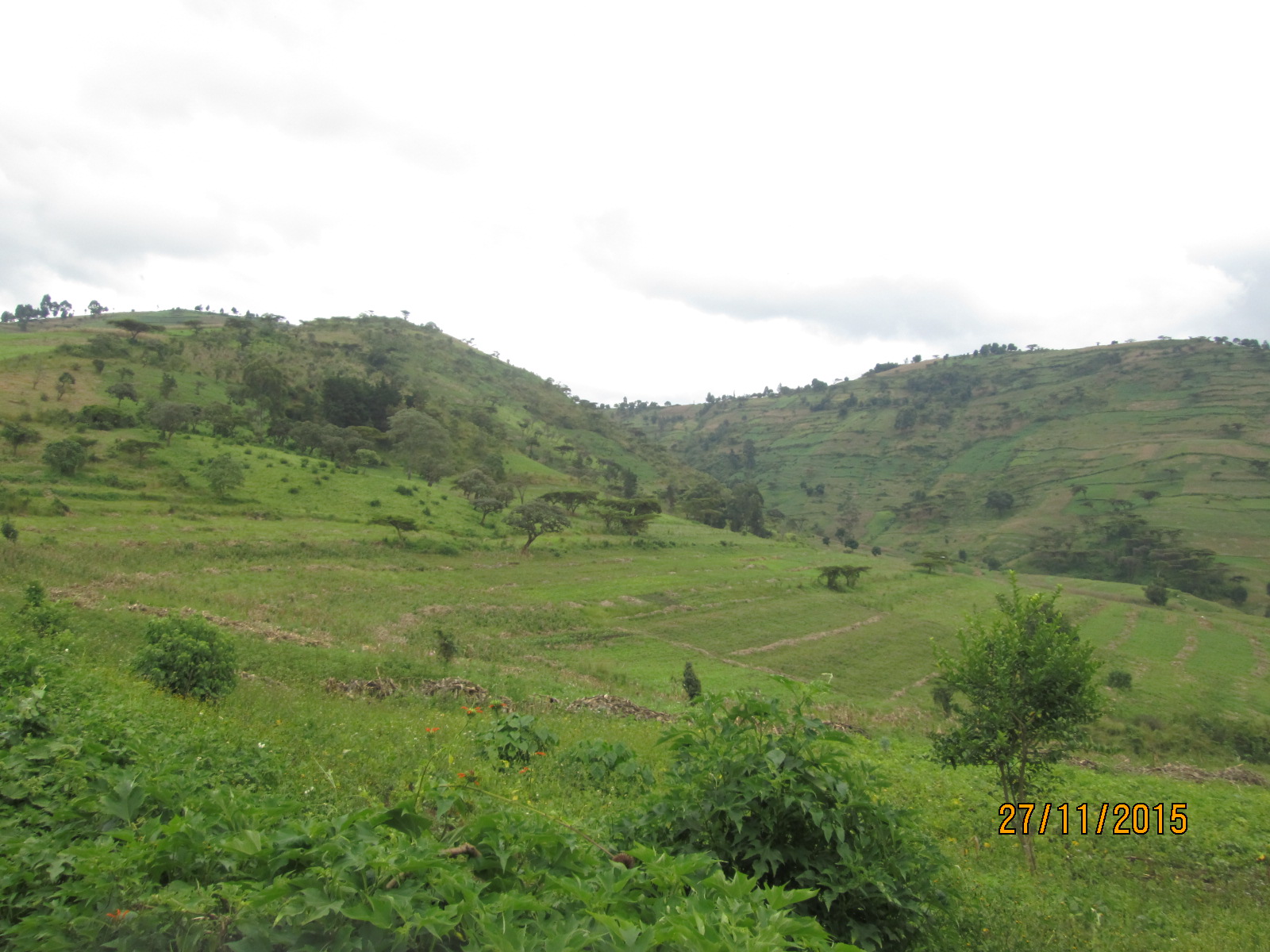 In these past few months, different areas of Kenya have experienced El Niño rains. This phenomenon came with devastating effects in some areas - floods have caused havoc to crops, roads, bridges and houses, leaving many people homeless and some locations inaccessible.

In the Cherangany Hills in Trans Nzoia County, El-Niño rains caused massive landslides that destroyed crops and houses. This was aggravated by communities encroaching into Cherangany Hills forest and cutting down the trees to cultivate on the land, leaving the steep slopes bare.

To prevent future occurrences of landslides, the local community Trainers of Trainees (TOTs) whom the Green Belt Movement (GBM) trained on transformative leadership, sustainable natural resources management and clean energy, rallied local leaders and the community to take action. Among those present were: the Trans Nzoia County Minister for Water, Environment and Natural Resources, the County Director of Environment, The County Executive Officer, the National Government Representative in the County, and a couple whose farm was severely affected by the landslide

The TOTs started by training the communities how to make briquettes from locally-available materials in a bid to end their dependence on the forests for firewood. Later, over 1,000 bamboo and indigenous tree seedlings, including Prunus africana and Olea capensis, were planted in the most landslide-prone areas. The County leaders applauded GBM and the TOTs for their sensitization and promised to support efforts to empower communities towards sustainably managing their natural resources. 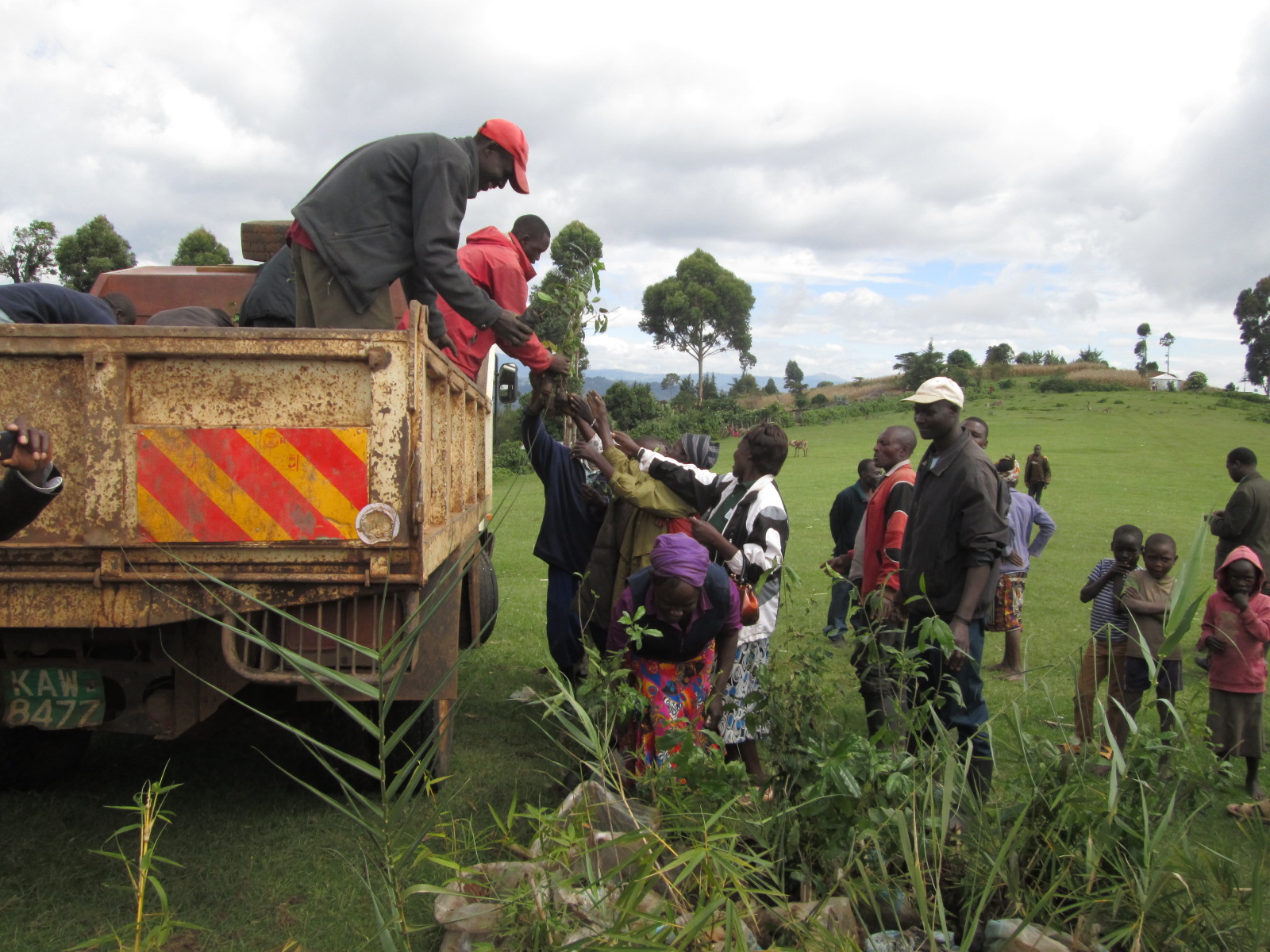 Ms. Phyllis Sande, who was the lead TOT at the event, challenged the communities not to depend on relief aid but to use what is at their disposal to improve their livelihoods stating “you don’t have to be great to start but you need to start to be great”.

The TOTs have set out to train communities in every village in the County to ensure that livelihoods, especially of the women, are improved by educating them on efficient energy, sustainable agriculture and empowering them to take up leadership roles. They intend to make briquettes the main source of cooking fuel in every household by introducing this ingenuity to as many homes as they can. Additionally, water harvesting options, kitchen gardens and tree nursery establishment will also be initiated.

These initiatives are not only improving the social economic status of women in the region but also promoting peace between the adjacent communities within and bordering Trans Nzoia County.

Since then, a group called “Chamgei, Biyore” (a way of greeting for Marakwet and Kisii communities) has been formed by the women who took part in this tree planting event. 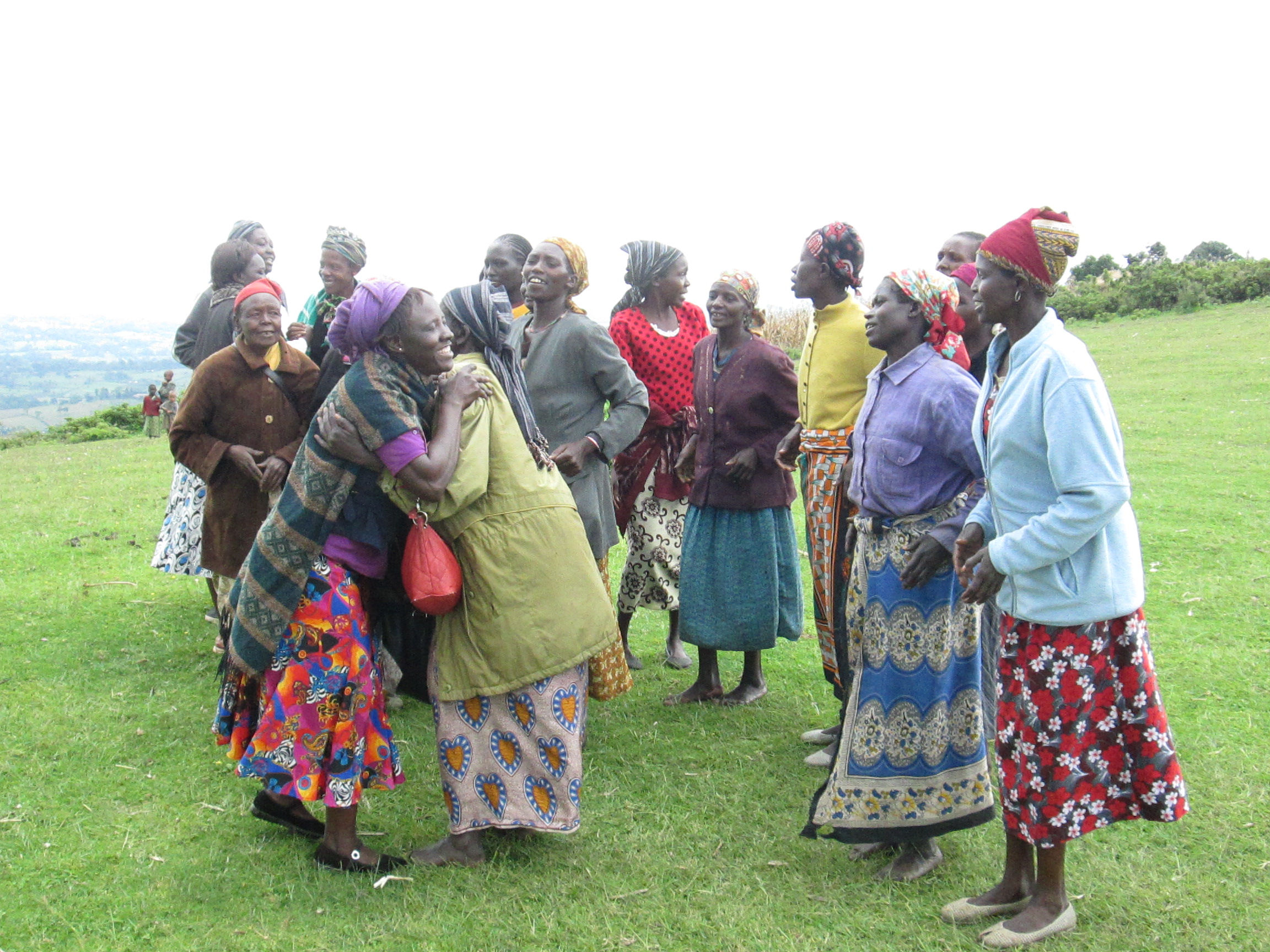