This blog was written by Timothy Baxter, intern at Green Belt Movement-Europe 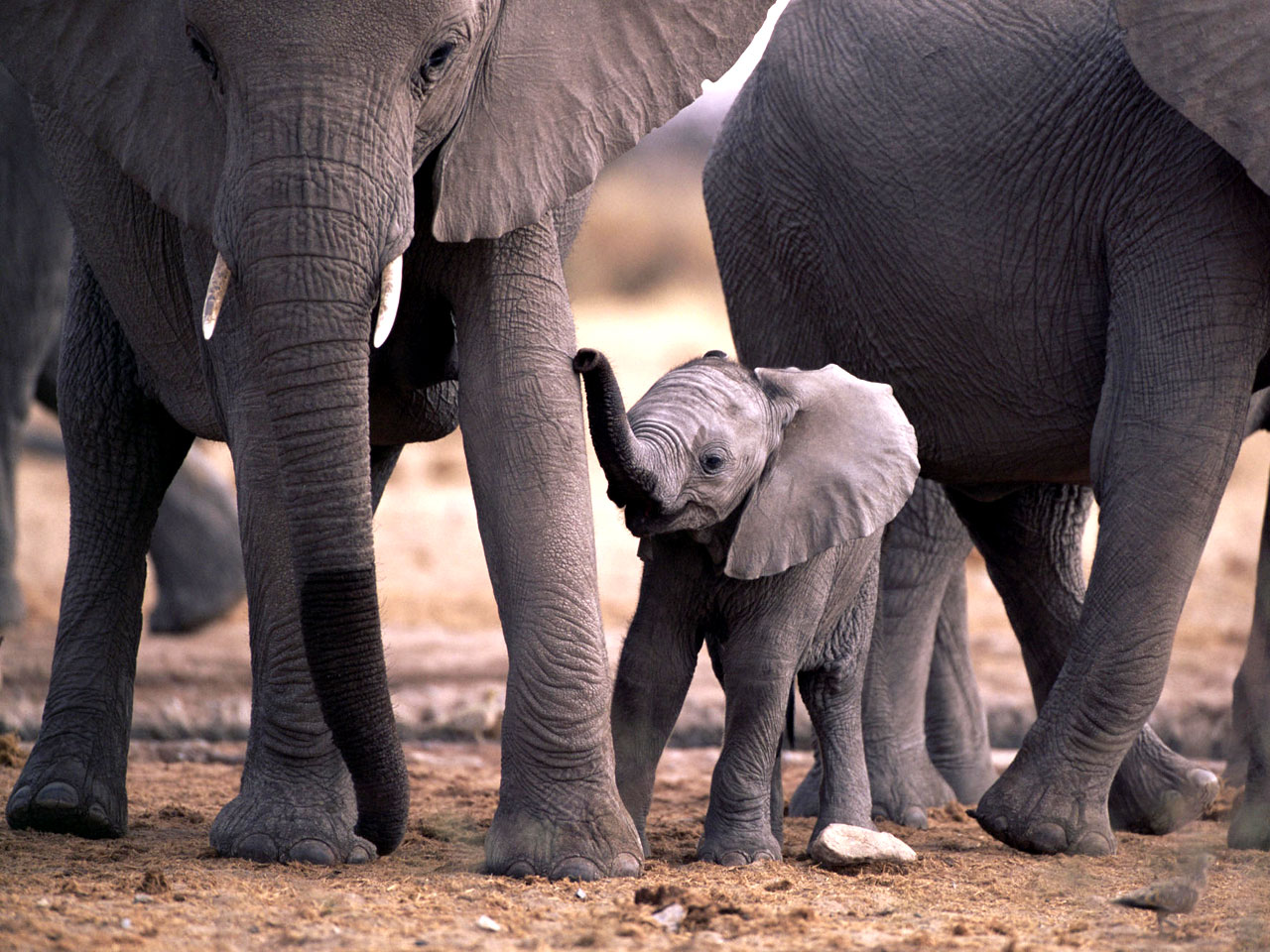 Poaching is an increasingly rampant problem both in Kenya and across Africa and has seen an exponential increase over the past few years. In Kenya, the problem is particularly acute among the elephant and rhino populations who are prized for their ivory tusks and horns. Their decimation represents not only the depletion of a precious and irreplaceable wildlife but a threat to the livelihoods of the tens of thousands of ordinary Kenyans who rely on the tourist industry they generate.

Though this decline was slowed after the international ban on the ivory trade, elephants are being slaughtered at an alarmingly rate again. In the first five months of 2013 an estimated 117 elephants were lost. Between the 23rd & 29th May 2013 alone, seven rhinos were killed in Kenya for their horns, bringing the total death toll up to 24 rhinos killed in the first five months of 2013.

If the killings of rhino continue at this rate, total losses for 2013 will equate to around 55-60, almost double the number killed in 2012. Given that Kenya’s remaining rhino population is estimated at around 500-1000 individuals, this constitutes an immediate and mortal threat to the survival of the species in the world. The fact that all of these rhinos were poached on reserves specially created for their protection highlights the extreme difficulties faced in combating the ivory trade. In many respects it is also a self perpetuating problem, the harder it becomes to poach ivory the higher the price and greater the incentive for criminal gangs.

Currently on the black market in China, a kilo of ivory can be worth almost $3000 dollars, tusks can grow to in excess of 60kg (the largest ever recorded was 102.7kg) making the potential return for tusks extraordinarily high. Equally problematic is the periodic attempts by some African governments to overturn or temporarily suspend the world-wide ban on the sale of ivory, attempts which invariably result in a spike in poaching activity.

Many people are asking Green Belt Movement (GBM) how they can get involved and help stop poaching in Africa. Fortunately, there are already a number of different projects promoted by national and international conservation groups and organisations. Amara Conservation primarily work in educating Kenyan’s on the importance of preserving their animal resources and offering alternatives to poaching as well as working in partnership with conservation organisations in Kenya. The David Sheldrick Wildlife Trust, a special centre for orphaned elephants outside of Nairobi, focuses on saving and rearing young elephants left orphaned by poachers. The Nairobi based Rhino Ark runs projects including a wildlife reserve protected by electric fencing and scouts and a five man anti-poaching team recruited from local villagers. The Big Life Foundation also runs anti poaching patrols across Kenya and Tanzania. Some bigger organisations like the International Anti-Poaching Foundation, Care For the Wild and the East African Wildlife Society run a variety of different conservation projects in the region, including in Kenya. These are just some of the organisations doing amazing work to combat poaching and enhance conservation.

It is particularly important that a well-resourced and cohesive effort to protect Africa’s endangered species is brought into place because demand for poached animals is likely to rise exponentially. The increase in demand of ivory and animal parts like the rhino’s horn are primarily due to the rising income levels in East Asian countries where these products are in high demand. As these economies continue to develop the size and spending power will also increase. Greater demand will drive up the price and create ever more sophisticated poaching operations. If the international community does not act decisively now we could feasibly see the extinction of these beautiful animals in their natural habitat.