Mau’s heart is growing colder by day; it has been tampered with

In the heart of Kiptunga Forest block in the eastern Mau Forest Complex lies the Enapuiyapui Swamp. In the local Ogiek dialect, the name refers to a place that holds a lot of water.

Over the years, however, tens of acres of wetland grasses, trees, and vegetation, which play a major role in protecting the swamp from the vagaries of weather, have been destroyed thanks to human greed and uncontrolled livestock grazing. 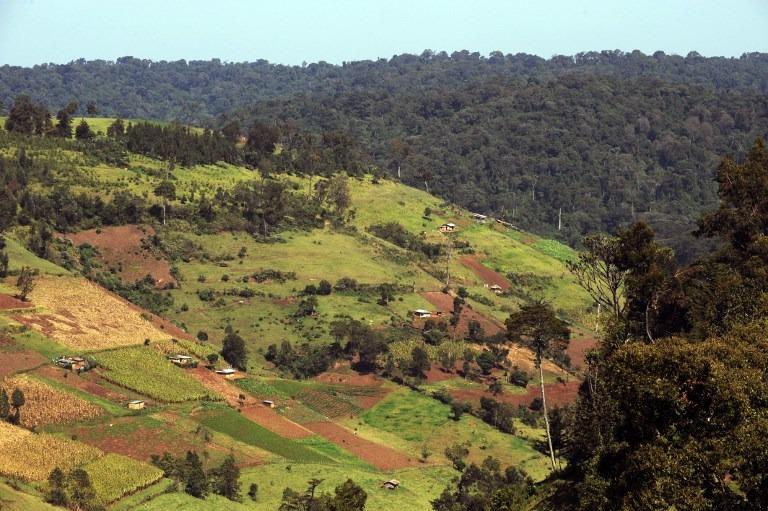 Seeking to curb the wanton destruction, the Green Belt Movement has been advocating for its protection as well as mitigating its obliteration by conducting tree planting exercises and community empowerment seminars on the need to protect this ecosystem.

Yesterday, we held one such exercise at the site in partnership with the Kenya Forest Service among other stakeholders. Speaking at the event, the GBM Chairperson Marion Kamau urged those in attendance to strengthen the existing community participatory forest management plan which contains the community’s by-laws for managing the forest.

The Chairperson also urged Kenyans not to leave conservation efforts to corporate and private organ-isations but to also participate as individuals. “Over the past years, the govern-ment has pushed for forest conser-vation, I believe most Kenyans are now well informed on forest mat-ters especially the dangers of de-stroying such natural resources,” she said and urged Kenyans to jealously guard resources that will beneﬁt generations to come.

Spread across five counties, the Mau Forest is the country’s largest remaining indigenous forest and also the largest of the country’s five water towers as well as the largest closed-canopy forest ecosystem. If illegal grazing of animals in the forest, charcoal burning and clearing of areas to make way for agriculture continue unabated, these practices will bear disastrous consequences not only for residents of the Mau but the country as a whole. 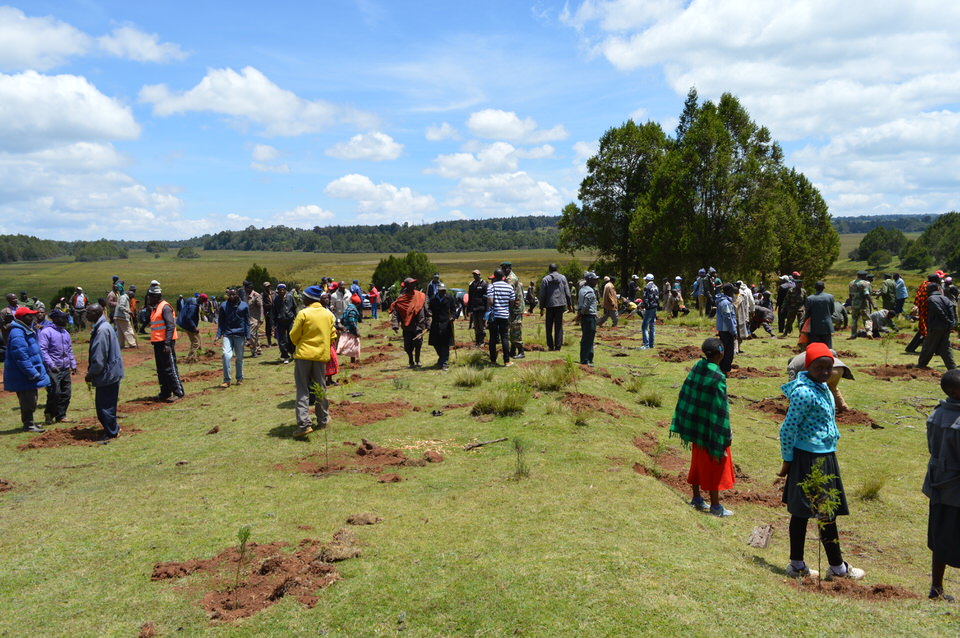 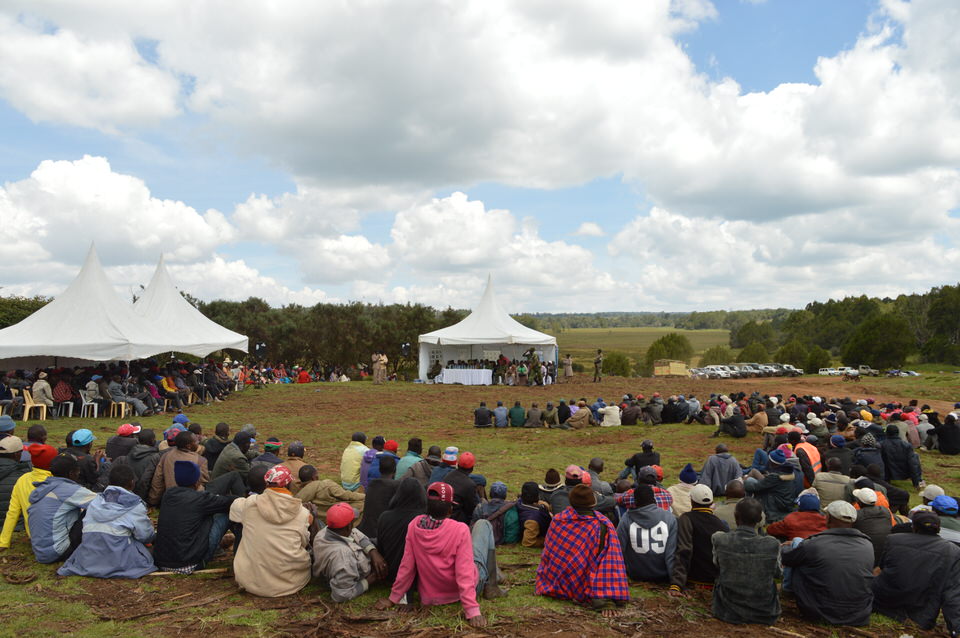