A tree and 67 minutes for Mandela by the GBM team 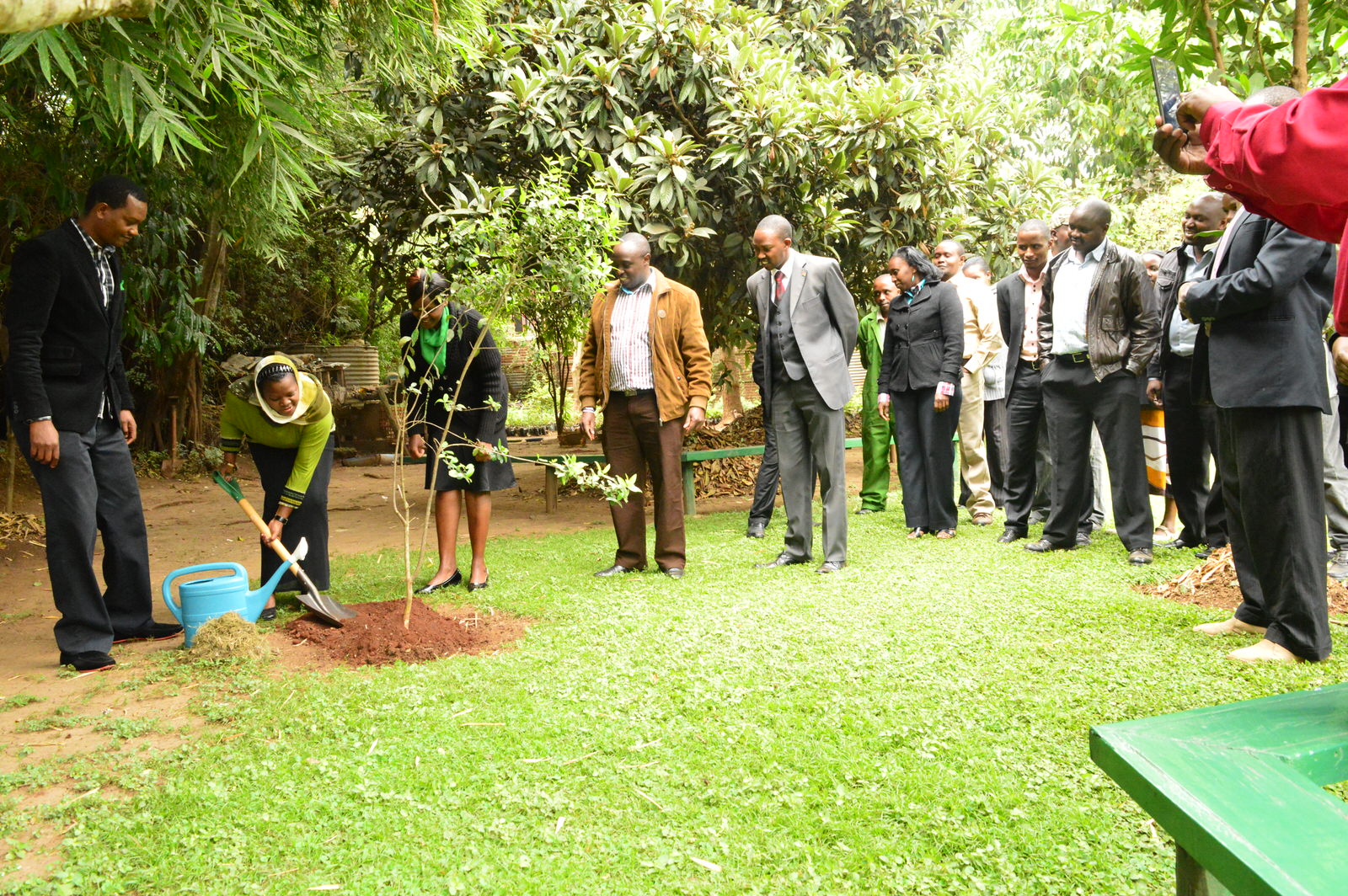 Celebrated each year on 18 July, Mandela's birthday. The day was officially declared by the United Nations in November 2009, with the first UN Mandela Day held on 18 July 2010.Nelson Mandela spent 67 years making the world a better place and the call is out for people everywhere to celebrate his birthday by spending 67 minutes acting on the idea that each person has the power to change the world.

In 2005, Wangari Maathai gave the Third Nelson Mandela Annual Lecture, encouraging African countries to empower themselves in order to spare themselves from poverty and despair. 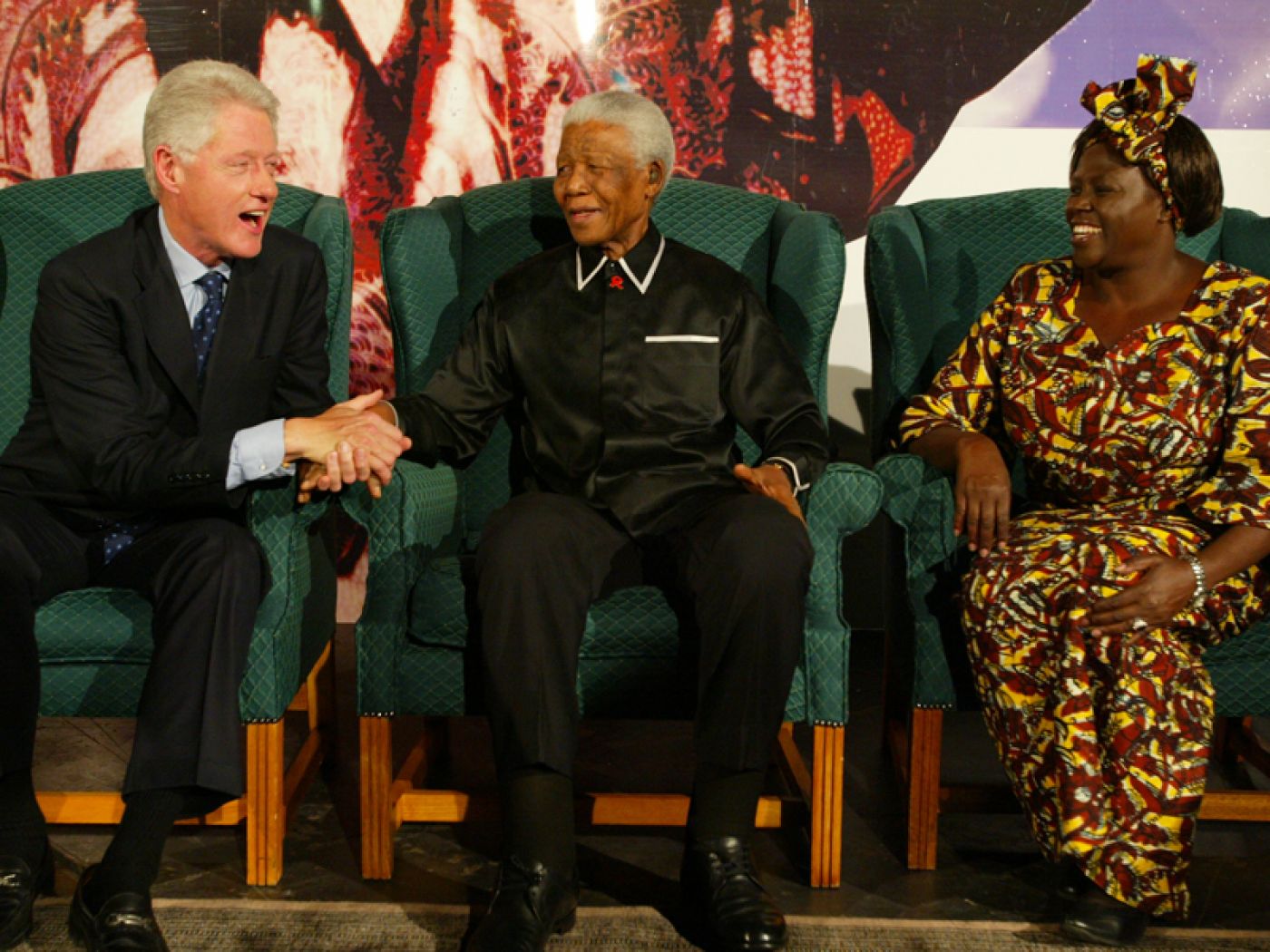 Like Nelson Mandela, the first black president of South Africa, Wangari Maathai was the first African woman (and the first environmentalist) to win the Nobel Peace Prize as a Champion of Sustainable Development.

One of Mandela's prime missions was giving Africans access to clean water. In his 2002 "No Water, No Future" speech to the World Summit on Sustainable Development in Johannesburg, Mandela said, "That our government has made significant progress in bringing potable water nearer to so many more people than was previously the case, I rate amongst the most important achievements of democracy in our country."

This spirit was championed by our Founder, Kenyan environmental leader Wangari Maathai, who had the opportunity to address Mandela on his birthday in 2005. In that speech, Wangari said:

“During the last thirty years of working with the Green Belt Movement I saw the need to give our people values. The man whose birthday we celebrate today exemplifies these values. For example, the value of service for the common good. How shall we motivate our men and women in the region, willing to sacrifice and volunteer so that others may have it better? The values of commitment, persistence and patience, to stay with it until the goal is realized…The love for the land and desire to protect it from desertification and other destructive processes”……….

Mandela's influence continues to captivate many other climate justice, environmental justice, and social justice leaders across the globe. His long walk to freedom included steps toward solving the mammoth problem called climate change. He envisioned a world where all people are able to live a fully dignified life, with clean air to breathe and clean water to drink—and where poor countries were not left with the repercussions of rich nation's dirty ways.

As an organization that continues to fight for climate justice we feel proud that H.E Nelson Mandela included it in his steps in that long walk toward freedom for all people.

We are truly honored to have spent our 67 minutes TODAY remembering an African Icon, Nelson Mandela. We continue to remember him for his unparalleled sacrifice to humanity and his fight against injustices and for fairness and equity in the world.

His spirit which he demonstrated throughout his life will continue to inspire present and future generations.