I was blind but now I can see - A testimony from the edge of Mt. Elgon Forest 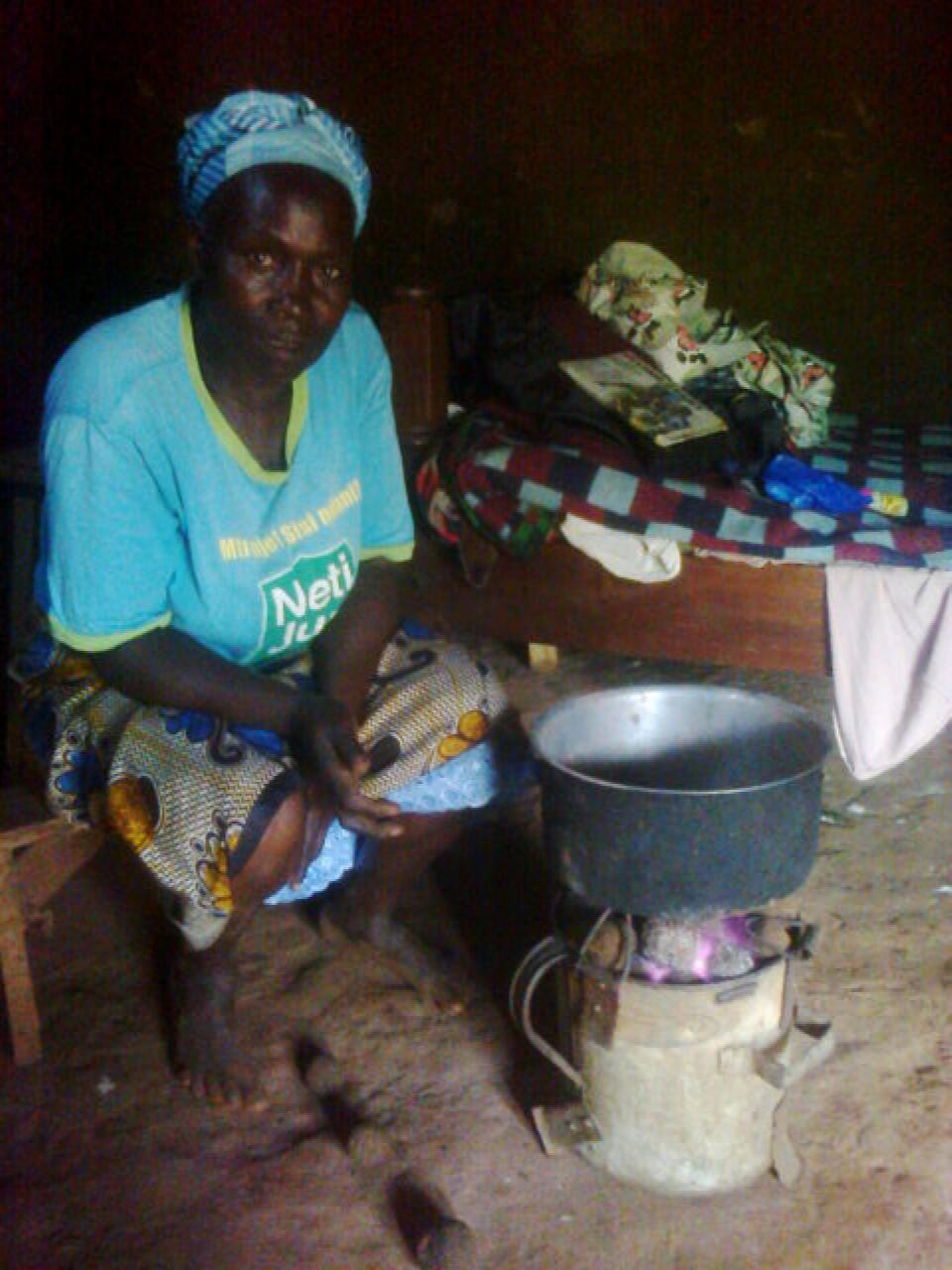 She hails from Saboti, at the edge of Mt. Elgon Forest.  She is also the village evangelist who preaches to other members of her community in the local church.

Her past is filled with struggles, trying to make ends meet. Her walks into the forest to fetch firewood often ended up in police cells in Kitale town. Out of options, Anna and her friends would sometimes steal firewood from private farms – a load would only last two days, and they would go back for more.

Anna, like many other poor women in her village, had been using the three-stone cooking fire for years. At some point, she set the cooking fire place in her single room hut adjacent to the bed from where she would cook her meals and warm herself. After some time she realized that she was struggling to read the Bible and later on, she could no longer see the prints and had to get someone else to read the Bible for her as she preached the Gospel. In her own words, she was desperate and considered herself poor and saw no opportunities in her life as a peasant farmer.

In October 2015, she was recommended for training at the Green Belt Movement (GBM) as a Community Trainer of Trainees (CTOT) due to her eloquence and ease in mobilizing community members since she was a church leader. When Anna arrived for the training, her joy was evident and she even confessed that her dream of visiting the capital city had come true, it was her first time to visit Nairobi! During the training, Anna easily stood out as she struggled to read and write since her eyesight failed her.  She however remained determined to learn and take the knowledge and skills to her household and community.

During the training, she was very stunned to learn about the detrimental effect of smoke from open cooking fires. After a week of training, she went back home and that very evening, destroyed the three-stone cooking pit she had used for so long, opting to cook outside the hut. She continued cooking outside her hut for several days until she managed to construct a makeshift kitchen separate from her main hut.  With the knowledge gained from her training, Anna started making and using briquettes as an alternative to wood fuel, she also trained her neighbors. 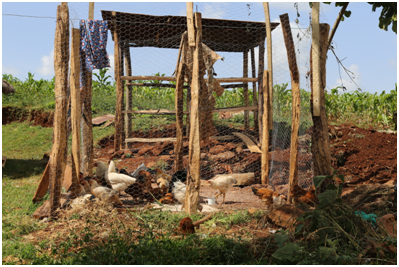 When we visited Anna six months later during a monitoring routine, she could not hide her joy as she narrated the ‘miracle’ behind the training she had received at the Green Belt Movement. Astoundingly enough, her eyesight had improved and she could now read without difficulties. She started a poultry keeping project and has 26 chickens. From her kitchen garden that she established after the training, she now has an abundant supply of vegetables.

Anna Chesiro has made a mark in her village by introducing the simple food security and clean energy initiatives she learned at GBM and hopes that even more people can be trained. She says that she was not only blind in the eyes but also in the mind.