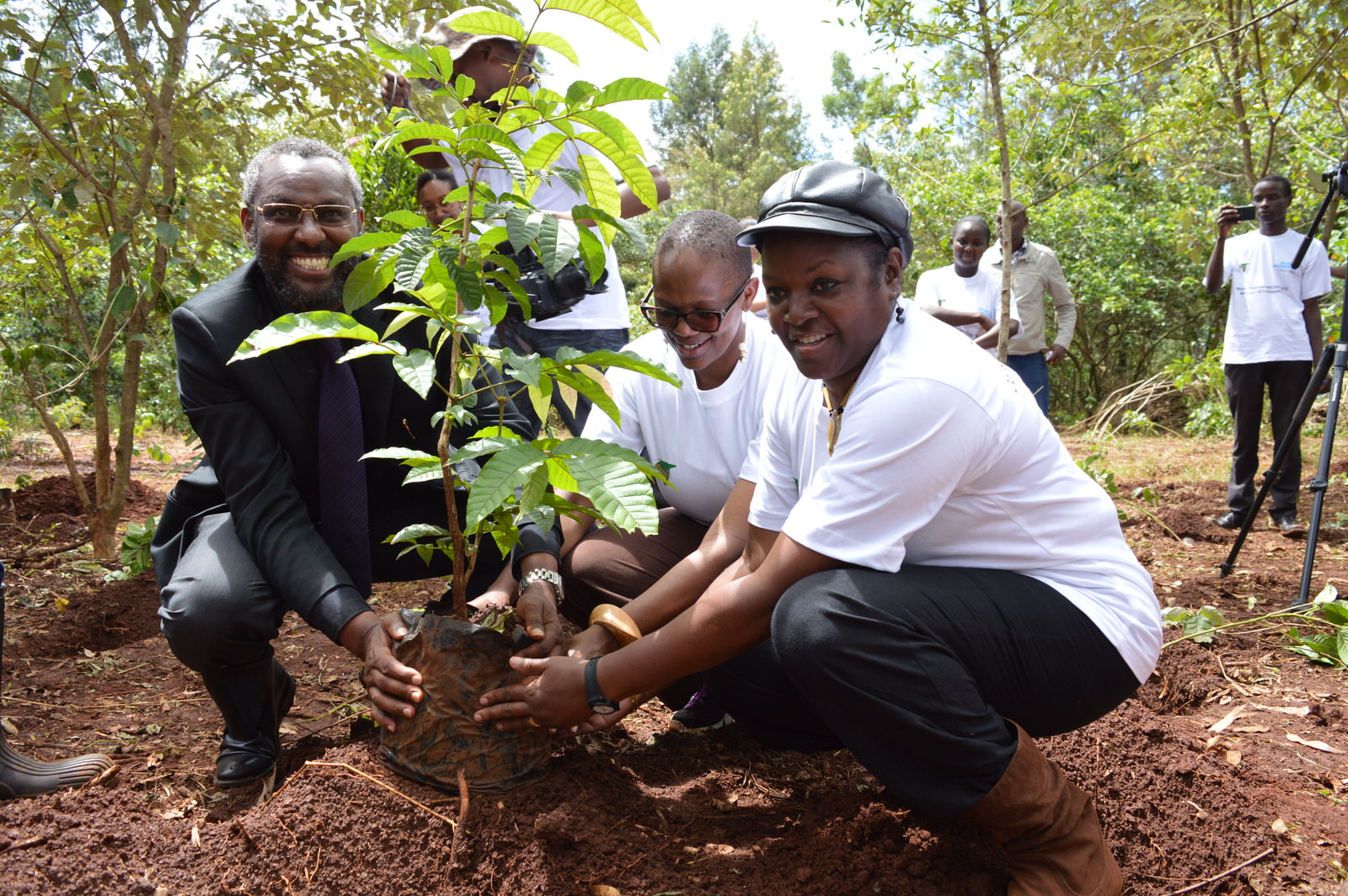 World Environment Day (WED) is held each year on June 5. Since it was established by the United Nations General Assembly in 1972, WED has grown to a global platform for public outreach widely celebrated by stakeholders in over 100 countries.

The WED theme this year is "Seven Billion Dreams. One Planet. Consume with Care." The well-being of humanity, the environment, and the functioning of the economy, ultimately depend upon the responsible management of the planet’s natural resources.

20 years ago, the Beijing Declaration and Platform for Action identified “Women and the environment" as one of the 12 critical areas of concern. That is  because women are among the most affected by climate change and their voices are often the last to be heard in environmental planning and management.

In her keynote speech, Ms. Wanjira Mathai, Chair, Green Belt Movement (GBM), noted the gains made for women and girls over the last two decades but despite all these, gaps remain, and we are not there yet.

Ms. Mathai emphasized the need to protect and improve our environment so that we bequeath future generations a sustainable world. “Let our children ask how we did it and where we found the courage to do it”.

Speaking at the event, Ms. Aisha Karanja, Executive Director, Green Belt Movement, highlighted the organization’s call for action to support and empower women at the grassroots. “We work with communities not for them. We ensure they are responsible and play a role towards improvement of their livelihoods.” Ms. Karanja called on everyone to think about the little thing they should do towards a better and safer environment stating, “For these seven billion dreams to happen, we must rise and walk.”

Omondi commended GBM for their tree planting activities across the major water towers in the country stating that it is only through aggressive tree planting that we can achieve the 10 percent forest cover countrywide. Mr. Omondi hailed Green Belt Movement’s Founder, the late Wangari Maathai for her role in protecting Karura Forest, in his words, “Wangari Maathai is an epitome of what an individual’s will and zeal can do for the betterment of the environment.”

500 indigenous tree seedlings were planted at the ceremony held in Karura Forest. 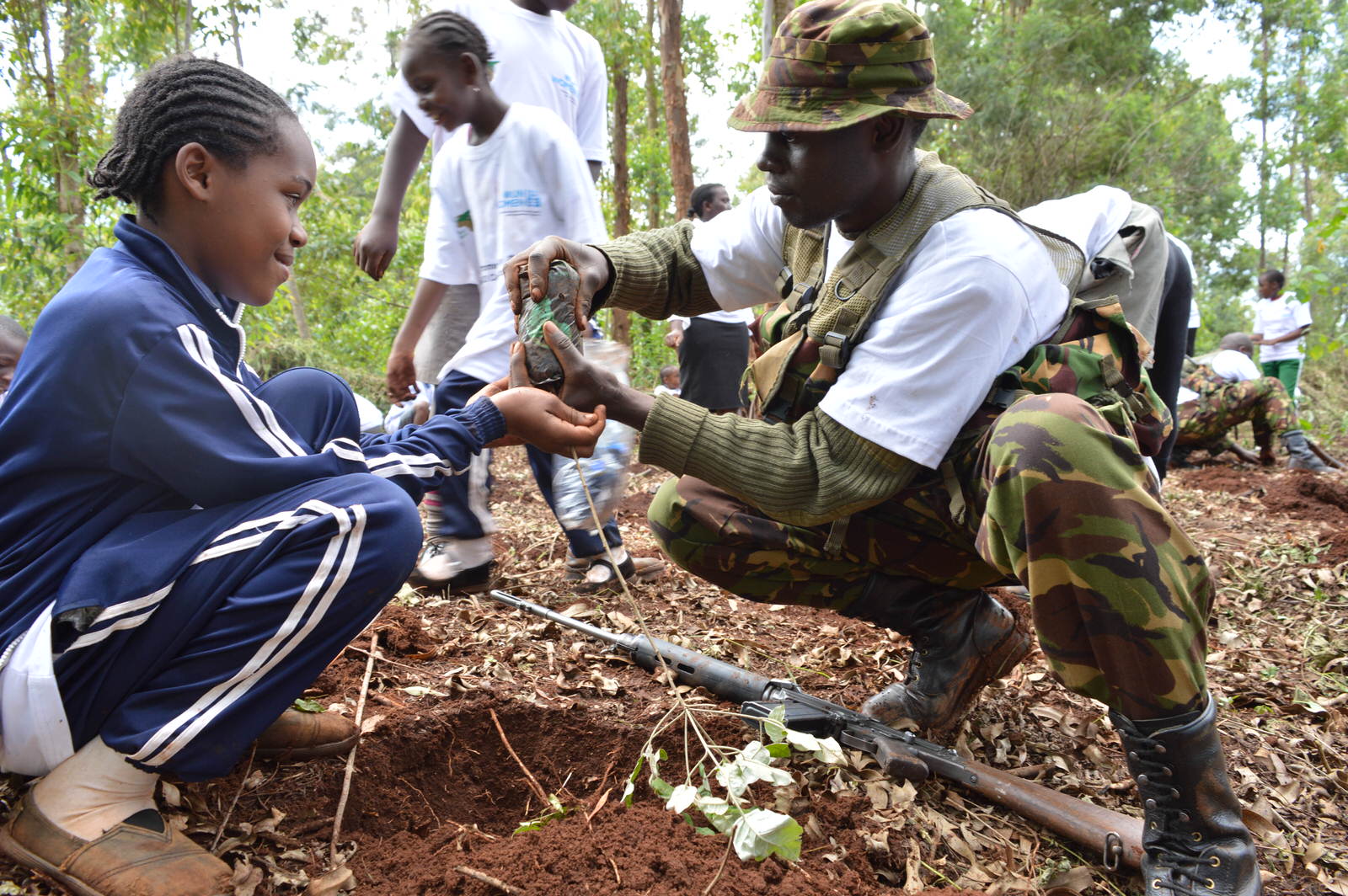 Fast facts about women and the environment:

Please click here to watch the feature story aired by K24 in regards to our event.