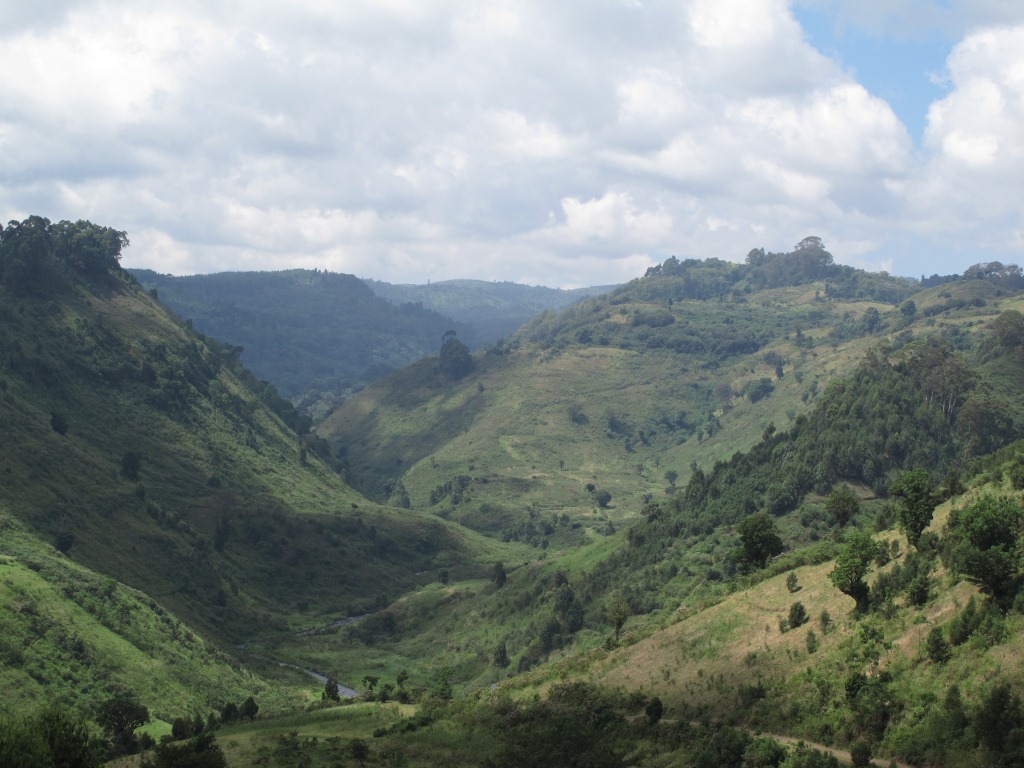 The Green Belt Movement acknowledges the fact that there is a serious focus on forests. Deforestation is a frequently overlooked source of carbon dioxide emissions and a significant contributor to climate change, as trees, which store carbon, instead release it when they are burned during slash-and-burn land clearing of forests. The GBMs commitment on this path is focused on the restoration of Kenya’s degraded landscapes, knowing full well that our survival depends on the integrity of these forest ecosystems.

According to the United Nations Environment Program, (UNEP) deforestation in Kenya’s Water Towers deprives our economy of 6 Billion Shillings Annually and threatens more than 70% of the country’s water supply.

UNEP data further tells that, Kenya’s water towers and forests contribute more than 3.6 percent of national GDP, and the economic benefits of forest ecosystem services are more than four times higher than the short--‐term gains of deforestation.

Preventing the further destruction of Kenya’s forests and wetlands and investing in their restoration and sustainable use is one of the smartest and cost--‐effective natural capital investments Kenya can ever make – this would not only combat climate change, but also create jobs, wealth, ensure water and food security, and deliver Vision 2030. New data released recently by the Green Peace GIS Laboratory, the University of Maryland & Transparent World, in collaboration with the World Resources Institute and WWF Russia showed that more than 104million hectares of the world’s remaining pristine Forest Landscapes — an area three times the size of Germany — were degraded by human activity (fires, logging, road--‐building, and agriculture) from 2000 to 2013. Intact Forest Landscapes are some of the most important landscapes on earth, and their degradation has devastating consequences for biodiversity, human livelihoods, and the climate.

The Declaration calls for the restoration of over 350 million hectares of forests and croplands, an area greater than the size of India, which would bring significant climate benefits and take pressure off primary forests. It builds on announcements made at the Climate Summit and over the past months. Forests are one of eight areas identified as critical in the fight against climate change.