Community In A Comfort Zone 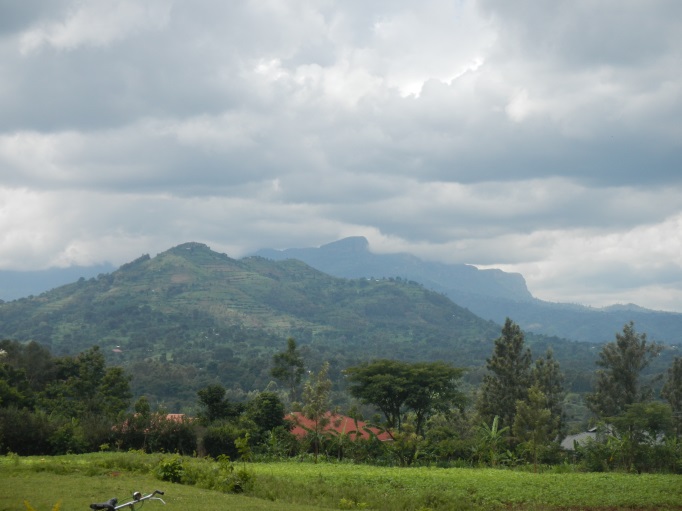 Approaching Mt Elgon sent constant shivers down our spines as we discussed ancient folk tales of the Bagisu tribe who according to the tales were cannibals. This was confirmed by Annette, our guide and natural resources manager working in the area who told us that, that indeed this used to happen many years ago. She however assured us that we would be safe since that practice ended hundreds of years ago.

Overlooking Mbale town and dark green country side is the Mt Elgon the magnificent rocky mountain covered with vegetation shades the villages from morning sun.  Numerous springs like white tears can be spotted oozing from Mountain and running down the mountain to water countless homesteads below.  Small streams run through the villages and join together to big rivers the drain in to Lake Victoria.

For inhabitants of the slopes of the mountain, nature has provided with seemingly unlimited source of water. Rainfall is abundant and the soils are very fertile. This has enabled local people to be food sufficient for generations. Almost all crops grow hear such as Maize sorghum, potatoes, arrowroots millet, groundnuts, cassava, fruits and most notably Bananas. Everywhere you turn was bananas and more bananas. In the valleys, in the hills and the plains,

With countless streams and springs, almost all homesteads lack  have water storage facilities as they do not see any need to store water. Farms are unprotected and soil erosion is rampant. The big rivers are red with silt and from far you cannot differentiate rivers from murram roads.

Landslides are annual events and even in dry season, cracks are evident to signify future catastrophes. This is due to heavy rainfall that the area receives coupled with steep slopes of more than 60dgrees gradient and poor land use management practices of the local people. This was evident of several disaster management and response programmes in the area by NGOs.

The local assumption of infinite sources of water has penetrated in to their culture. In the community, drinking rain water is a taboo. People do not harvest rain water and homesteads do not have water harvesting technologies.

Although the area is endowed with many resources, lack of awareness on better Natural resources management will lead to gradual transition to an inhabitable area in the future. 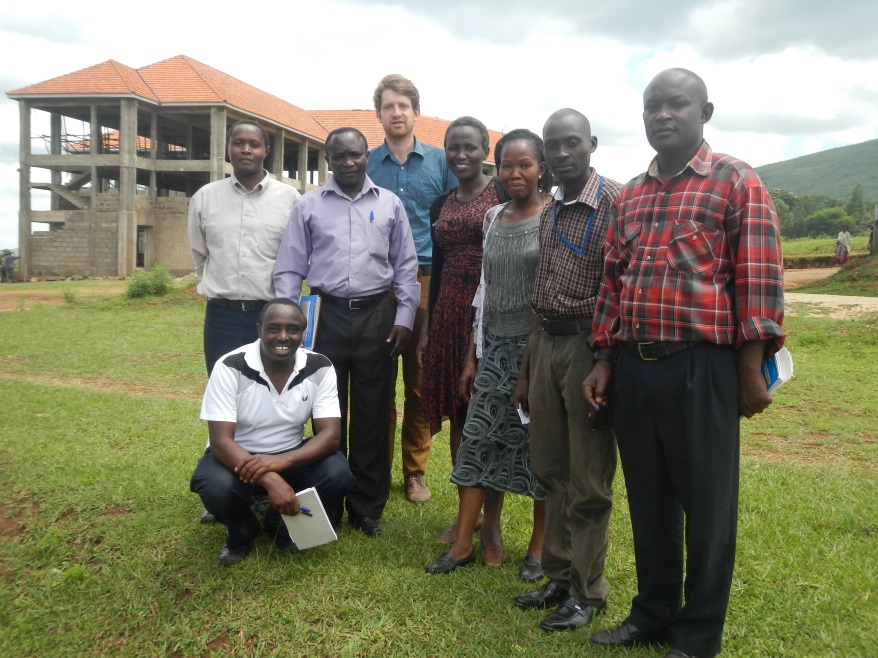 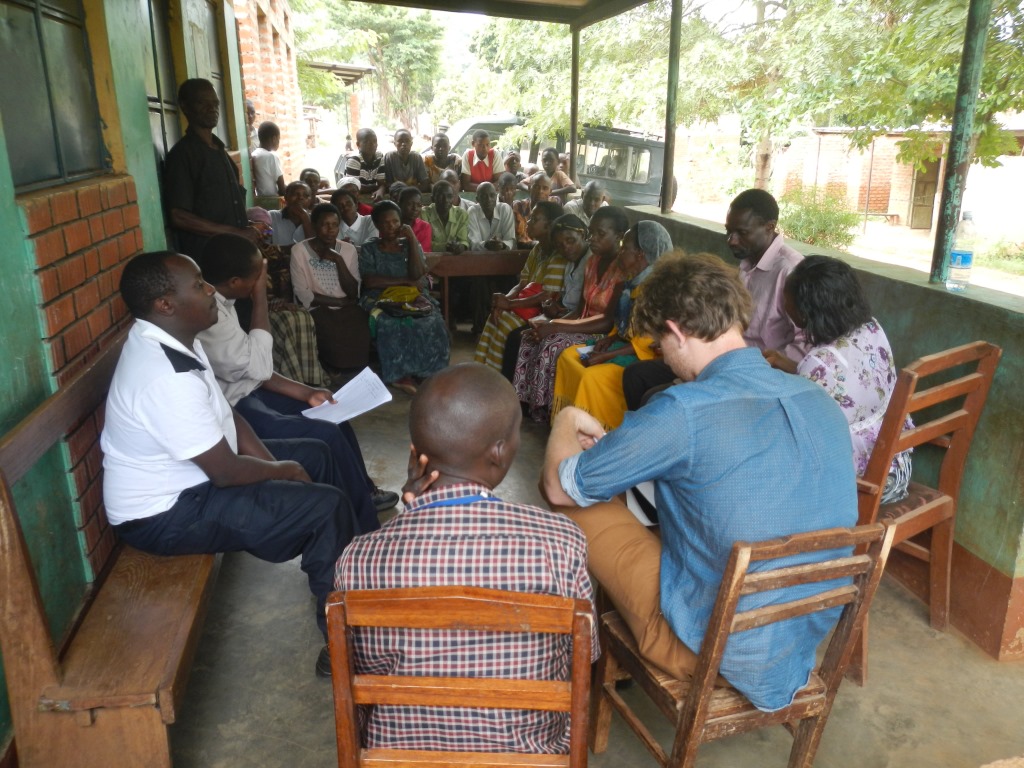