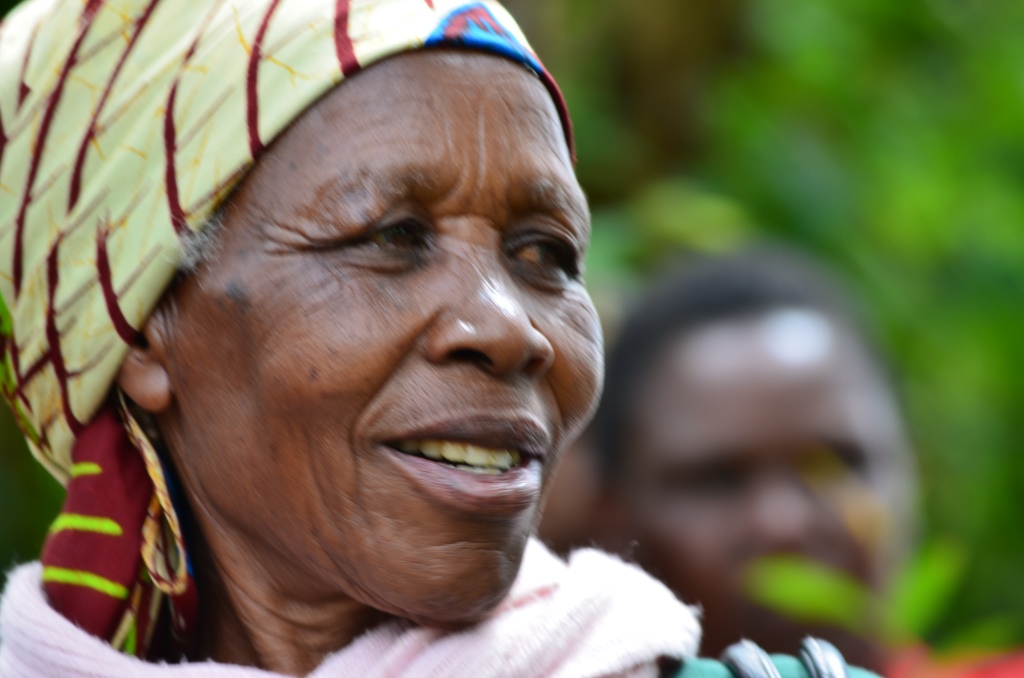 In spite of numerous challenges faced by women worldwide and particularly in Africa, we must remember and celebrate numerous positive changes that happen on a daily basis and are life-changing for many women and families. As we work for social justice and for women and girls' rights, we take stock of those achievements and let women share their experiences and give others hope that change is possible and start within themselves. And those examples are not only experienced by women but also by men who believe in gender equality and gender equity, men who dedicate much time engaging other men in behavioural change to put an end to violence against women. 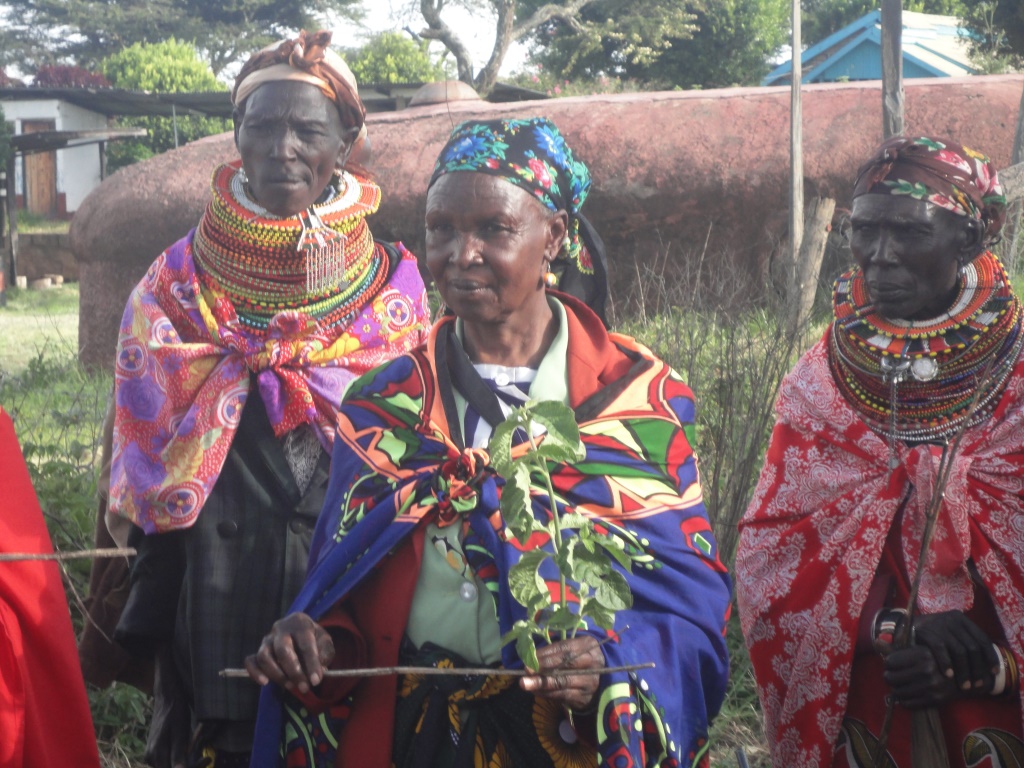 As the Millennium Development Goals (MDGs) come to an end and negotiations for a new development framework progress, a firm shift in development models is needed. This must go beyond thinking of women's vulnerability and instead focus on women's contribution to African economic and social transformation. GBM's vision for a values-driven society of people who consciously work for continued improvement of their livelihoods and a greener, cleaner world. We focus on strengthening people's capacity to participate and exert influence over governance and decision-making processes to address the root causes of exclusion and injustice.

When it comes to influencing policy, we place a strong emphasis on facilitating the participation of grassroots groups, community-based organisations and citizens in decision-making processes. Through participatory processes and consultation, we also frame our own inputs into decision-making based on the perspectives and views of the communities we work with through our civic and environmental education (CEE) program.

In 2013, GBM held 6 (six) grassroots’ citizen-driven workshops in Samburu County, specifically targeting women's issues and concerns. The idea was to harness the power of the African citizen - to privilege their position as agents in their own development. The workshops triggered debate and discussion in some of the most remote and marginalised communities in Africa today, with citizens reflecting on the challenges they faced, and their ideas for how they want to see change take place. GBM has represented these voices faithfully, it is recognised that Africa is not homogenous and these voices do not represent the entirety of African Women's voices or indeed the entirety of the interviewed women's views and perspectives on gender equality.

"Women's needs and aspirations differ depending on their geographical locations, cultural backgrounds, educational levels, status in society and self-drive. Their voices at times sound apprehensive and portray them as victims. However, this is the reality in the grassroots; with the conscious development space, voice, tools and resources Women have emerged as Positive Change Makers  " Judy Kimamo, Senior Programme Officer of Gender, Livelihood and Advocacy, GBM.