Professor Maathai was Africa's first female Nobel laureate, a champion of grassroots environmental activism and a fervent defender of biodiversity. She was also the inspiration for the Billion Tree Campaign, which UNEP began in 2006. Eight years later, 13.8 billion trees have been planted under the campaign, which is now run by the Plant for the Planet Foundation.

"The Green Economy transition is already well underway in Africa," said UN Under-Secretary General and UNEP Executive Director Achim Steiner. "From plugging into solar power in Algeria and Tunisia to investing in green funds in South Africa, diverse pathways to greener and more-inclusive economies are being pursued across the continent."

"This transition must be accelerated to stay ahead of the many challenges, from climate change to land degradation, that the continent is increasingly facing," he added. "Professor Maathai showed the kind of visionary leadership that will be required to win this crucial race. I hope that, on this day commemorating her work, other leaders will be inspired to pick up the baton and ensure that Africa's rich natural resources can be conserved, and thus serve as the foundation for a sustainable future and food security for all on the continent."

The focus of Africa Environment Day echoes the theme of the January 2014 African Union Summit, and demonstrates a coordinated effort on the part of African leaders to emphasize the detrimental effects of land degradation to Africa's food security aspirations. 2014 is the Year of Agriculture and Food Security in Africa. 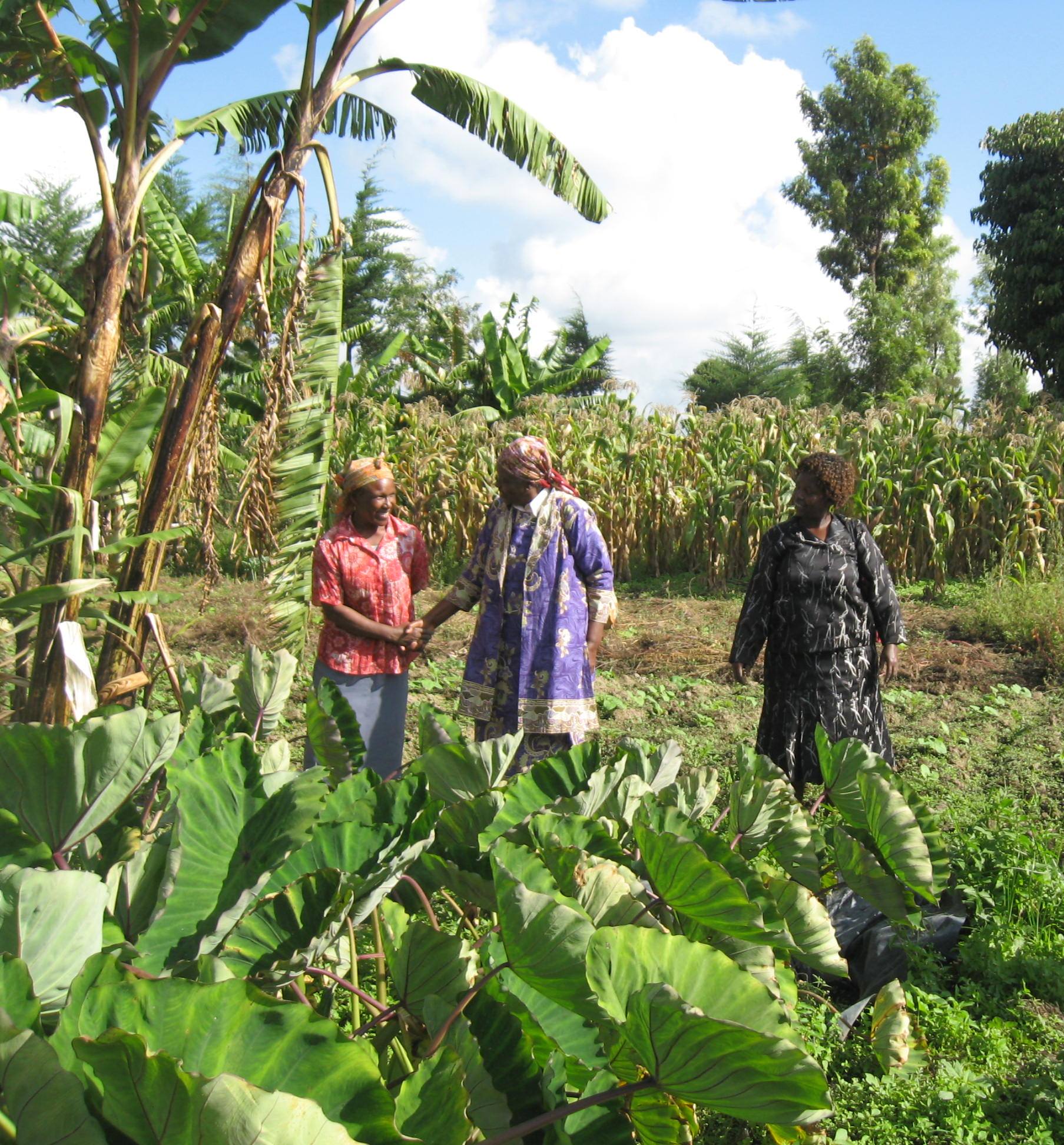 Africa is currently undergoing strong economic growth. The World Bank's Africa Pulse projects that economic growth in Sub-Saharan Africa is likely to reach more than 5 per cent on average in 2013-2015 as a result of high commodity prices worldwide and strong consumer spending.

However, the continent still must overcome challenges related to climate change, desertification and land degradation, loss of biodiversity to the illegal trade in wildlife and timber, management of waste and chemicals, and marine pollution.

One of the most pressing challenges is ensuring food security. The UN Population Division estimates that Africa's population will reach 2.4 billion by 2050, and to feed this population the ecosystems the prop up agriculture will have to be kept healthy.

There have been some improvements in food security. The FAO State of Food Insecurity in the World Report notes that while sub-Saharan Africa has the highest level of undernourishment, there has been some improvement over the last two decades, with the prevalence of undernourishment declining from 32.7 per cent to 24.8 per cent. However, climate change can undermine these gains without firm and rapid action.

In this respect, African leaders are recommending that land degradation, desertification and drought be placed at the centre of the debate on the post-2015 development agenda and be recognized as one the sustainable development goals.

Ecosystem-based approaches as part of a wider transition to a Green Economy can also assist in providing food security, and late last year the first African Food Security and Adaptation conference backed these tools.

The conference including representatives from the UN Food and Agriculture Organization, regional economic communities, non-governmental organizations, the private sector and others adopted a declaration calling for ecosystem-based approaches to be funded and scaled up by governments and development partners in order to build resilient food systems and adaptation to climate change in Africa.

The Mau Forest complex in Kenya, for example, provides goods and services worth US$1.5 billion (UNEP Mau Report) a year through water for hydroelectricity, agriculture, tourism and urban and industrial use, as well as erosion control and carbon sequestration. Alternative accounting has helped spur the government of Kenya to invest in rehabilitating the area and its vital ecological services.

Taking the value of ecosystem services into account in national planning is a vital part of the Green Economy transition, which will slow down degradation, assist nations and communities to adapt to those changes that are inevitable, and ensure a healthy, wealthy and sustainable continent.