Hands off our Uhuru Park, green spaces a matter of life and death 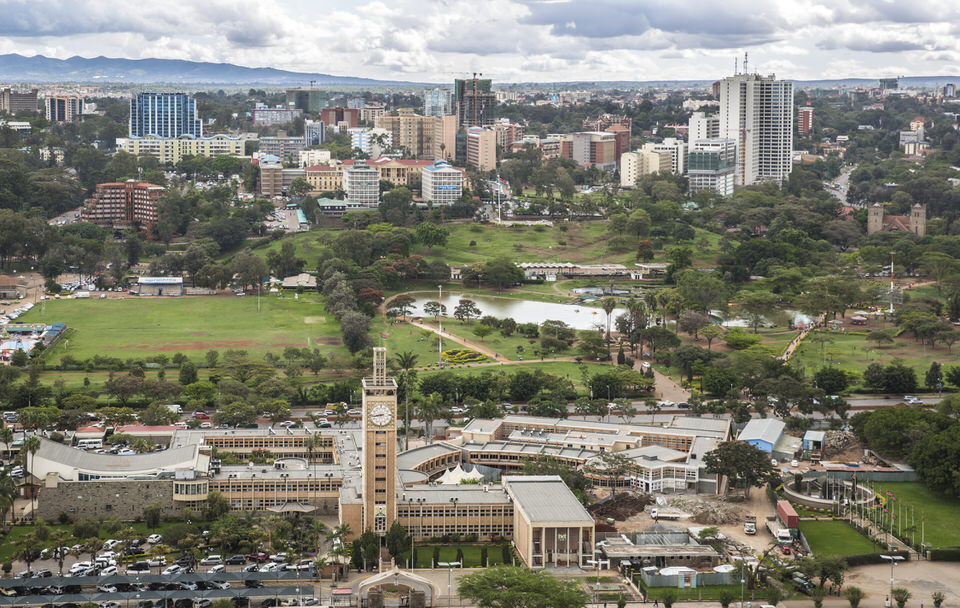 In late 1989, Prof Wangari Maathai, the 2004 Nobel Peace Laureate, was working in her office in Nairobi when a law student knocked at her door and dropped a bombshell.

He told her he had inside information that the Kanu government, under President Daniel arap Moi, planned to build a 60-storey tower and complex in Uhuru Park with room for the party’s headquarters, offices, shopping malls and parking for hundreds of cars.

By the time she heard about the Times Media Complex, Prof Maathai was already well known for founding the Green Belt Movement, which encouraged community tree-planting and campaigned against land grabbing and for more democratic space.

Uhuru Park had already shrunk considerably since Independence to make way for a football stadium, hotel, and a members-only golf club (whose land will be unaffected by the expressway plans).

She decided to make sure it wouldn’t be further diminished to please private developers, government cronies or the egos of big men.

Thirty years later, almost to the day, Kenyan authorities have decided to build an elevated highway linking downtown Nairobi to the Jomo Kenyatta International Airport to curve its way through Uhuru Park.

The government says “only” 1.3 acres of parkland will be affected and that this was reserved for the expansion of Uhuru Highway.

But even 5,200 square metres is too much and Kenyans’ common good is being compromised to make life easier for the elites and not the wananchi. Moreover, the societal costs of the project and its Chinese financing remain obscure.

In 1989, there were multiple reasons for Prof Maathai and, later, many Kenyans to oppose the proposed skyscraper. It was expensive, impractical, a monument to grandiosity and would encroach mightily on one of the few open spaces in the rapidly growing city.

Uhuru Park was, as Prof Maathai wrote in her memoir, Unbowed, “a large green swath … [with] lawns, paths, boating lake, and stands of trees” that provided “millions of people in Nairobi with a natural environment for recreation, gatherings, quiet walks, or simply a breath of fresh air”.

Prof Maathai decided to act. Virtually alone, personally vilified by the government and shunned by friends, who feared the wrath of the authorities, she waged a highly letter-writing campaign. In February 1990, the Times Media Complex was quietly shelved.

It appears we have not learnt the lessons of Prof Maathai’s battle. It appears that infrastructure development is being pushed by the government under the assumption that “progress”, “modernity” and “economic growth” require compromising green space. It appears that the government and its partners do not know, or are ignoring, evidence from other cities around the world that this kind of development often doesn’t work.

The #HandsOffUhuruPark hashtag trending on Twitter suggests that neither Kenya’s urban planners nor wananchi are convinced of the expressway’s necessity or contribution to the public good.

As some have pointed out on social media, large cities in Asia (inside China, too) are investing in light rail and public and freight transit to reduce the number of cars and trucks clogging roads, heating the climate, sickening citizens and putting a check on sustainable economic development.

The UN estimates that two-thirds of the people will live in cities by 2050; so, it is incumbent on urban planners to prioritise sustainable and human-scale environments that have at their heart a commitment to public and green space.

We do not know how Prof Maathai, who passed away in 2011, would have reacted to the proposed expressway but we believe she would have stood up in opposition. In 1989, she stood alone to say “hands off Uhuru Park”; today, Kenyans have the opportunity to embrace her values of community, accountable governance and love of nature and do the same.

Ms Mathai chairs the Wangari Maathai Foundation and is a former chairperson of the Green Belt Movement. wmathai@wangarimaathai.org. Ms MacDonald runs Brighter Green (New York) and is a board member and past chair of the GBM International-US. macdonald@brightergreen.org